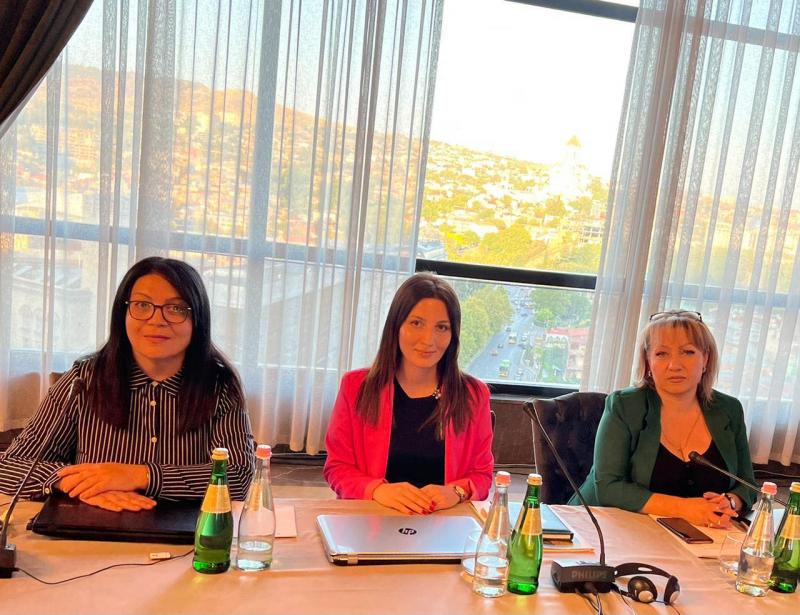 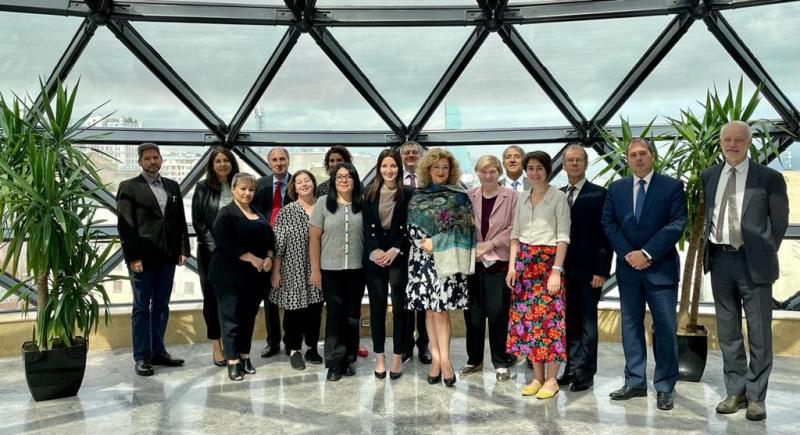 Representatives of the Ministry of Environment in the Republic of Georgia took part in the meeting of the expert group on the assessment of environmental indicators of the United Nations Economic Commission for Europe.
At the meeting of the expert group on Environmental performance assessment, organized by the UN Economic Commission for Europe, the proposals included in the Environmental performance Assessment report of Armenia were discussed and agreed with representatives of the UNECE member States.
During the meeting, the delegation of the Republic of Armenia (3 representatives of the SMN and 1 representative of the Ministry of Foreign Affairs) presented the position of the Republic of Armenia on the proposals included in the 18 thematic chapters of the report, discussed chapter by chapter and in the final version agreed more than 230 proposals in the context of the relevant sub-sectors.
The proposals included in the report and already agreed upon will be adopted at a special meeting of the UNECE Committee on Environmental Policy, which will be held in October this year in Nicosia within the framework of the Ninth Ministerial Conference on the Environment for Europe. Then the UNECE Secretariat will summarize the results of finalizing the report and organize the process of its publication.
The report published in the 1st half of 2023 will be handed over to the Ministry of the Environment as part of the relevant event planned by the UNECE.