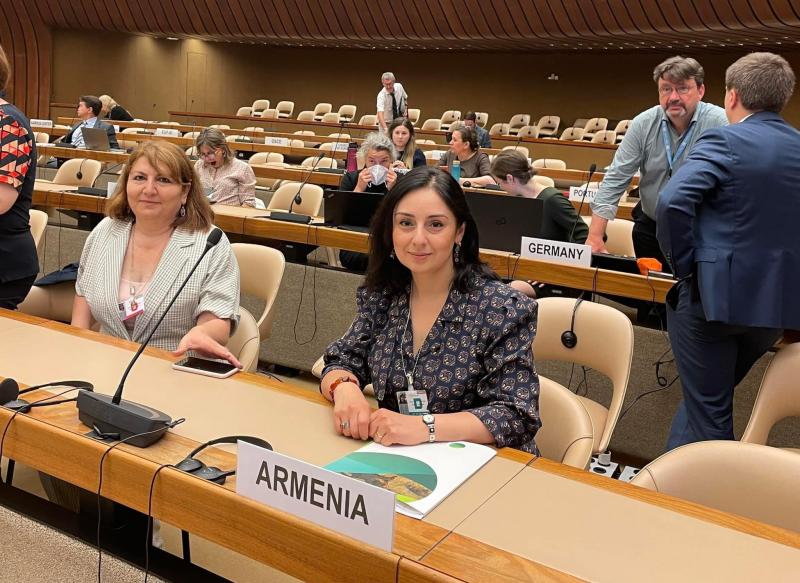 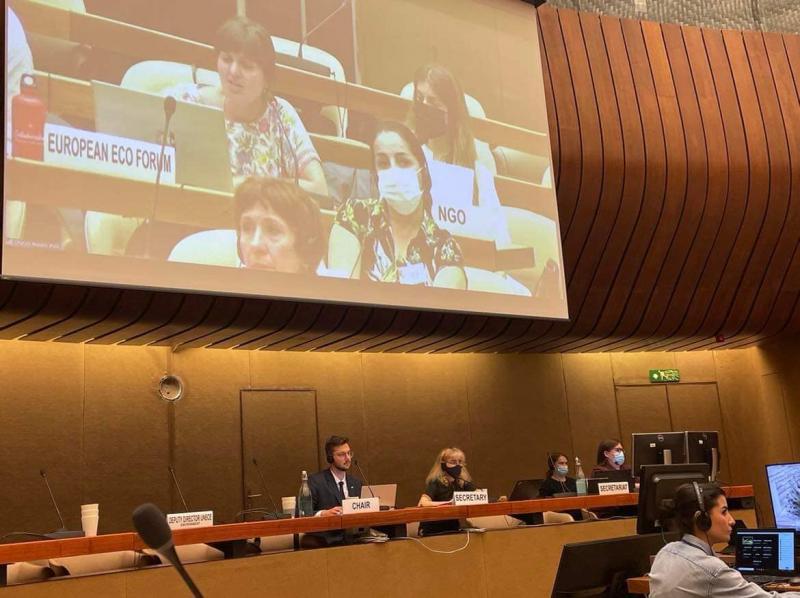 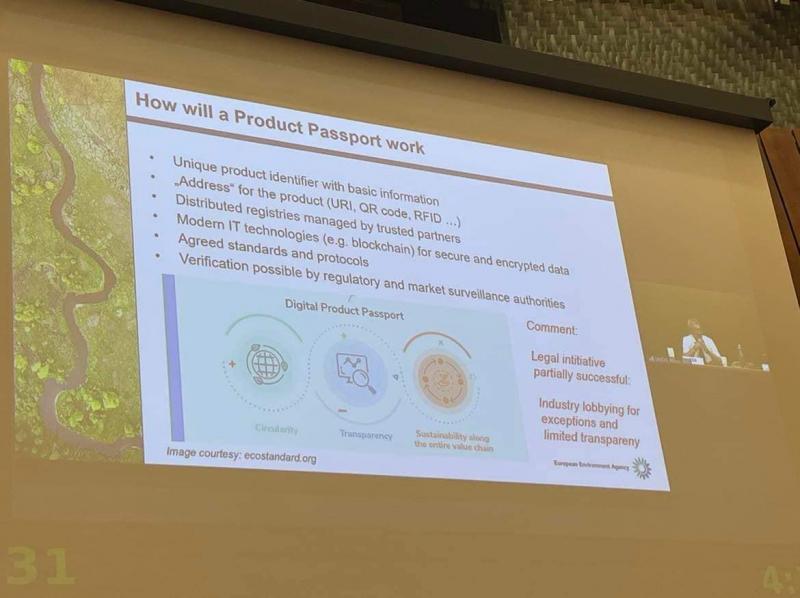 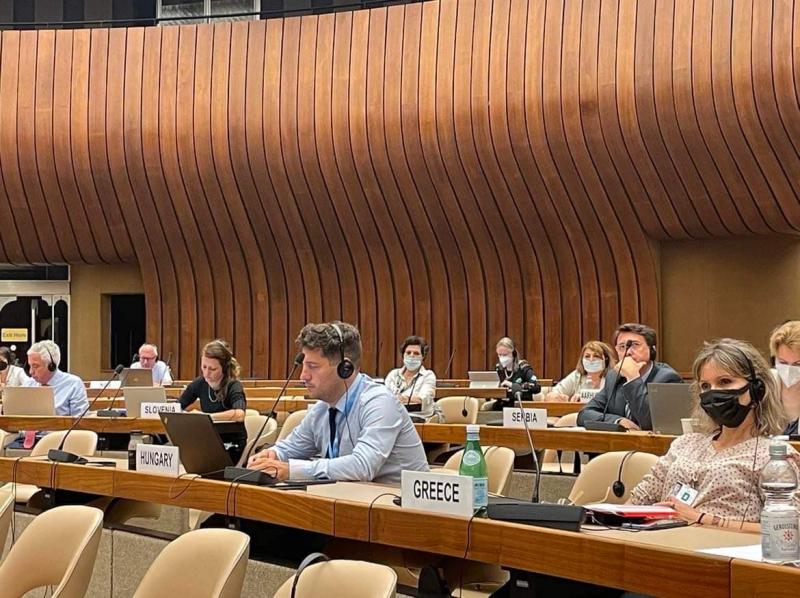 The 26th and 3rd extraordinary sessions of the working group of the Parties to the Aarhus Convention have started.
The issues of access to information about the environment, in particular, issues of greening, access to information about industries that have an impact on the environment, and digitization of data were discussed, the best experience was presented.
The importance of promoting the principles of the Aarhus Convention in making legally binding international decisions on plastic pollution was noted.
Then the issue of ratification of the supplement to the Aarhus Convention on Genetically Modified Organisms (GMOs) was discussed. The Chairman called on the parties whose vote is important for the entry into force of the supplement to present what work is being done in this direction in their country.
Mari Chakryan, National Coordinator of the Aarhus Convention, Legal Adviser to the Minister of Environment, presented that relevant processes are being carried out in Armenia to create the necessary legal basis for ratification.
In particular, he noted that the draft RA law "On Genetically Modified organisms" has been submitted to the Prime Minister's Office. If it is adopted, the use of genetically modified organisms throughout the territory of Armenia will be maximally limited. He also presented courses on environmental protection within the framework of the obligations assumed by the Carthage Protocol of the Convention on Biodiversity, during which representatives of the subjects of the sphere learned about the launch of an information platform on GMOs.